Menu
Building on a people’s movement for change…

It’s almost exactly 10 years ago I took on the role of caring for my father, Malcolm, full-time. He’d been in hospital on a mental health ward for a number of months and a presumption had been made by healthcare staff that he would spend the rest of his days in a nursing home. 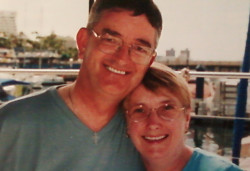 He had been placed under section 3 of the mental health act in February that year. In just a brief, two year period his world had transformed from one full of plans after taking early retirement, to one he barely understood anymore. He had been diagnosed with right frontotemporal dementia, which is one of the rarer forms of dementia and often affects people at a reasonably young age. My dad was only 62 years old when he received his diagnosis and was a fit and healthy man.

As a family, we wanted to make sure that he received the best possible care and support. However, options seemed very limited back in 2008, so he ended up going to a day centre.  Returning home from hospital appeared to be bringing the best out of my dad. He seemed more like his old self, even telling the odd joke now and again. His medication was balanced, he was on familiar ground, and he was being supported in a loving and calm environment.

But there were several challenges also, both for Malcolm, and for us as a family. The day centre wasn’t proving to be a good option. The staff there hadn’t received the training to support somebody with my dad’s complex and unpredictable behaviours. The activities were very generic and often didn’t interest my dad. Because of this, he often became frustrated, which inevitably led to an increase in his medication. This also caused issues around his mobility due to fluid retention, and, ultimately, his future health.

Then we were approached about being involved in a small pilot in 2009. We were introduced to the concept of a personal health budget. We could manage the money ourselves as a family, and spend the money in times and in ways that made sense to my dad, as agreed in his care and support plan.

We were supported through the process by Jo Fitzgerald. She was managing a personal health budget for her son, Mitchell. This was extremely reassuring to us as a family as we were hearing first-hand from somebody with direct, personal experience about the difference it can make to your life. We knew there was no vested interest behind this story, no desire to simply try to save money in these times of austerity. This was someone who was living this every day, similarly to how we would ourselves. On top of that, she could also give us several pieces of practical advice around recruiting and managing staff, forward planning in our personalised care and support plan, and tips around how to best manage the budget. It all proved invaluable.

It is because of this that I believe so much in what we are now trying to do with #myPHBstory. People going through the personal health budget process often say that they want to hear first-hand from somebody who has been through it themselves. I can completely relate to why.

So many questions jump into your mind when you are about to make the transition from a traditional package of care to a personal health budget. As amazing as personal health budgets are, they come with a level of responsibility and this can feel quite daunting. Having some emotional and practical advice can be so precious at a time when you can feel so pressured.

Needless to say, the personal health budget went on to be a tremendous success for our family. We had another six good years with my dad living at home before he passed away in 2015. The success of the personal health budget has even helped with our grief as a family at losing Malcolm, as we have so many more memories to look back on, knowing he received the best quality care until the end.

He had been placed under section 3 of the mental health act in February that year. In just a brief, two year period his world had transformed from one full of plans after taking early retirement, to one he barely understood anymore. He had been diagnosed with right frontotemporal dementia, which is one of the rarer forms of dementia and often affects people at a reasonably young age. My dad was only 62 years old when he received his diagnosis and was a fit and healthy man. 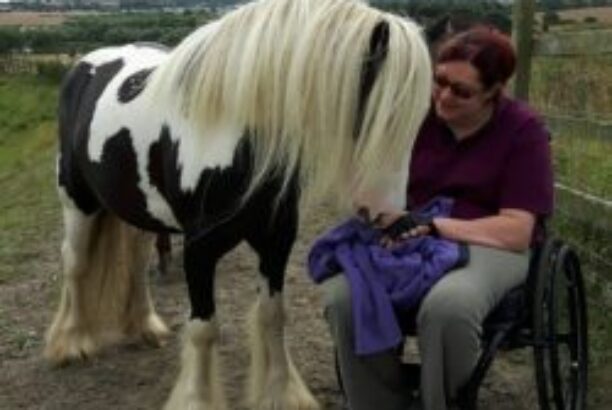 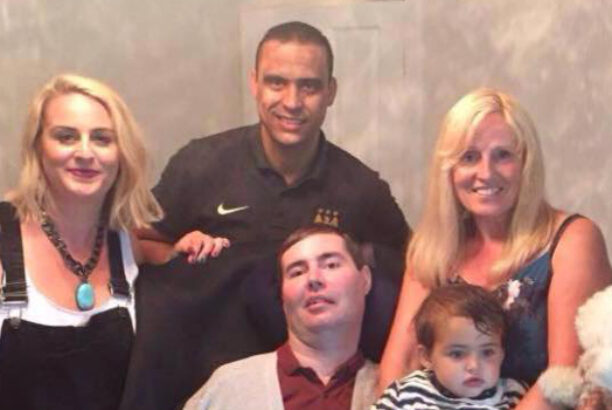 When my brother was 34, he was assaulted, leaving him with complex needs and severe brain damage. We had to ... 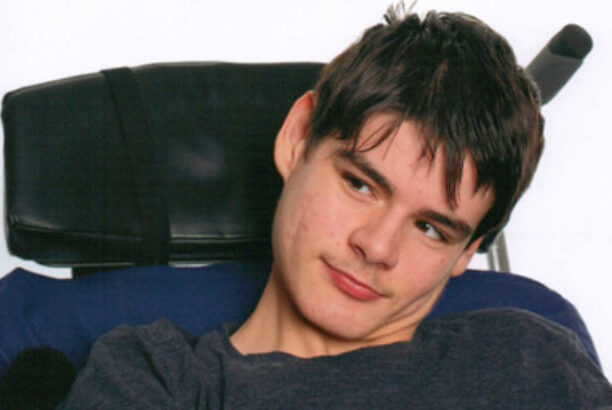 Our son Thomas has profound and multiple learning disabilities. More traditional systems of support through a care provider failed to ...

Sign up to our newsletter to keep in touch with our latest news and resource updates.

By clicking Sign Up, you agree to peoplehub holding your data for the purpose of sending newsletters. You can unsubscribe at any time.